The thirty-three thieves thought that they thrilled the throne throughout Thursday.

If Stu chews shoes, should Stu choose the shoes he chews?

There those thousand thinkers were thinking how did the other three thieves go through.

I scream, you scream, we all scream for icecream!

Elizabeth's birthday is on the third Thursday of this month.

Mr. Tongue Twister tried to train his tongue to twist and turn, and twit an twat, to learn the letter "T".

Birdie birdie in the sky laid a turdie in my eye.
If cows could fly I'd have a cow pie in my eye.

Rory the warrior and Roger the worrier were reared wrongly in a rural brewery.

I thought, I thought of thinking of thanking you.

I wish to wash my Irish wristwatch.

On a lazy laser raiser lies a laser ray eraser.

I'll chew and chew until my jaws drop.

Sounding by sound is a sound method of sounding sounds.

This is the sixth zebra snoozing thoroughly.

Nothing is worth thousands of deaths.

It's not the cough that carries you off,
it's the coffin they carry you off in!

There those thousand thinkers were thinking
where did those other three thieves go through.

Love's a feeling you feel when you feel
you're going to feel the feeling you've never felt before.

Round and round the rugged rock the ragged rascal ran.

An elephant was asphyxiated in the asphalt.

While we were walking, we were watching window washers wash Washington's windows with warm washing water.

A rough-coated, dough-faced, thoughtful ploughman strode through the streets of Scarborough; after falling into a slough, he coughed and hiccoughed.

No need to light a night light on a light night like tonight.

Dear mother,
give your other udder
to my other brother.

Are our oars oak?

Around the rugged rocks the ragged rascal ran.

Listen to the local yokel yodel.

We surely shall see the sun shine soon.

You curse, I curse, we all curse, for asparagus! 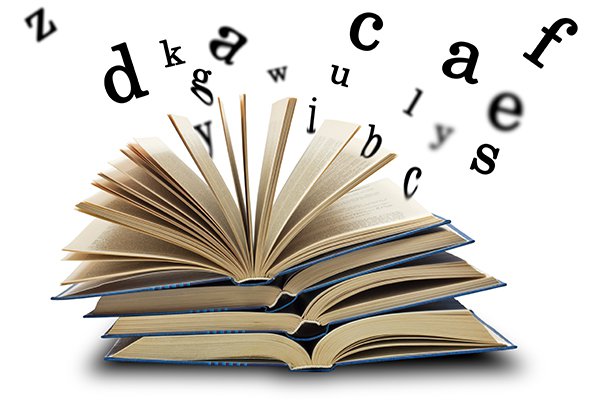